We'll be dispatching loads of gear news direct from Outdoor Retailer starting next week, but in the meantime here's our first OR product preview to whet your appetite. Since it's a winter show, we'll start with some backcountry snow gear. Stay tuned for full show coverage starting January 18. 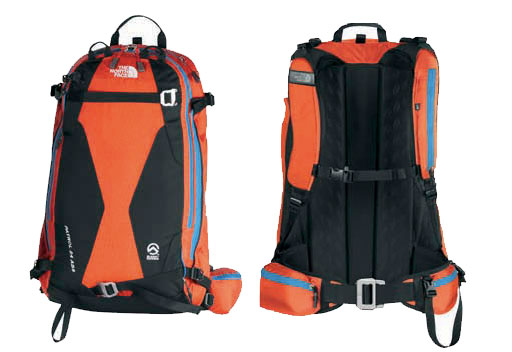 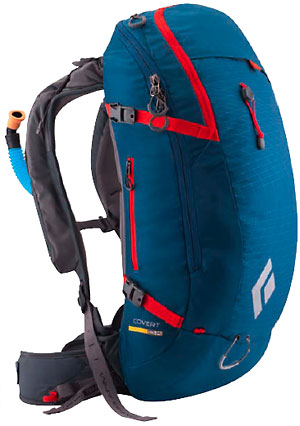 Black Diamond is relaunching its line of Avalung packs following a 2010 recall and a redesign that improved comfort and flow rate of the breathing system. The seven packs, including the Covert (above), range from 11 to 43 liters. They provide almost an hour's worth of air after an avalanche, thanks to a breathing system that draws air from the surrounding snowpack. 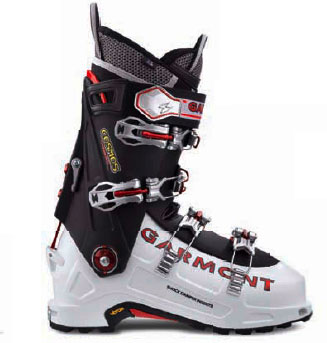 AT and touring ski and boot lines continue to grow, with a strong focus on back- and sidecountry use. Brands launching new AT, ski mountaineering, and touring boots include Black Diamond, Dynafit, Garmont, La Sportiva, Rossignol, and Scarpa. Garmont claims its men's Cosmos (above) and women's Celeste ski boots will be the lightest four-buckle boots on the market.

That's just a taste of what backcountry winter brands will be showing at Outdoor Retailer next week.