Equip Outdoor Technologies, based in Derbyshire, UK, has announced that it has agreed to the purchase of the internationally renowned Lowe Alpine brand and all its associated assets for an undisclosed amount.

Equip, a private UK company owned by Matt Gowar, has grown rapidly in recent years following its acquisition of the Rab, Podsacs, and Integral Designs brands to emerge as one of Europe’s fastest growing suppliers of specialist outdoor clothing and equipment. Following this latest announcement, the Lowe Alpine group of companies in the UK, Germany and the Netherlands will now operate as subsidiaries of Equip Outdoor Technologies.

Lowe Alpine is one of the world’s true heritage brands and has a worldwide reputation for its innovative and high quality backpacks and clothing. Lowe Alpine was originally founded in Boulder, Colorado, USA by the famous Lowe Brothers back in 1967. Latterly it has been in Italian ownership until last summer when its Italian banks forced its owners to seek ‘concordato’ protection from their creditors. Since that time Matt Gowar and Equip have been in pursuit of the brand and eventually concluded their agreement to purchase Lowe Alpine on 8th July 2011.

Lowe Alpine will now move back to the UK and its base in Kendal, Cumbria, will once again become the company’s international headquarters where its current UK operations and the packs development team are based. In addition to continuing to develop its world leading backpacks line, Equip are intent on re-establishing the Lowe Alpine clothing line in double quick time.

Commenting on the acquisition, Matt Gowar said, “I have long admired Lowe Alpine, and it has been an inspiration to me during the 20 years that I have been working in the outdoor industry. I am delighted to become associated with one of the cornerstone brands of our industry. The current UK, German, and Dutch management teams together with the packs and sales teams in the Kendal office will provide a great platform to spearhead the growth of Lowe Alpine, returning it once again to its pinnacle position in the outdoors. We all feel very excited to have been able to secure the Lowe Alpine brand ahead of others who clearly wanted it, and we see an exciting future ahead for Lowe Alpine.”

David Udberg, the current Lowe Alpine UK Managing Director, will also take over as Head of Sales and Marketing for all Equip brands while the rest of the Lowe Alpine UK management team consisting of Shona Taylor, Financial Controller, Martyn Hurn, Head of the Packs Development team, and Dave Suddes as Sales Director of Lowe Alpine UK, will continue in their existing roles.

Chris Harding, Managing Director of Equip, will also take over as Head of Design for Lowe Alpine as well as all other Equip brands. The intention will be to keep the design and development of Rab and Lowe Alpine clothing completely independent of each other and to have a dedicated development team for each brand. Chris Harding said, “We think that there is a huge potential to develop Lowe Alpine clothing. It is probably the case that it lost its way a little over the last few years, but we are confident that we can build upon its great heritage to bring it back to being a formidable outdoor clothing brand once again. However, it is vitally important that both Rab and Lowe Alpine maintain their unique individuality with each brand having their own identities and positions in the market.”

The management team of Equip remains unchanged while in most markets the sales teams for Rab and Lowe Alpine will continue as separate units.

Matt Gowar, CEO of Equip, will continue in his current role. He will however return to the UK after three years in Boulder, USA, after starting up and running the Equip USA operation. He will take overall strategic control of the group in Derbyshire. Matt said, “I have had a great opportunity to set up the first US office of a UK technical clothing company. I am now looking forward to this next challenge of re-establishing the Lowe Alpine brand.”

I guess this sounds ignorant, but "I didn't even know Lowe Alpine still existed"!  I have a microfleece-type jacket from them that I bought 11+ years ago, and haven't seen any of their gear since.  I assumed they'd gone out of business.  That jacket has been great though!!

So Pleased to know that Lowe Alpine is going to survive and hopefully, experience a resurgence in market influence. I have a sizeable collection of their clothing and gear (wearing an LA fleece in my profile pic) and I couldn't be more satisfied. I bought one of their packs this past Winter and learned of their troubles when they cancelled their clothing line about a week later.

One can still buy their clothing on SierraTradingPost.com at great discounts.

The Lowe packs broke a lot of new ground back in the day.Loved my original Lowe and took it to many summits.They have had some ups and downs over the years but hope to see them come back strong with a great product line,have really enjoyed there clothing over the years.

I used to use an old late 1970's model Lowe pack called the Backpacker II, or something.  When did Lowe become Lowe Alpine? 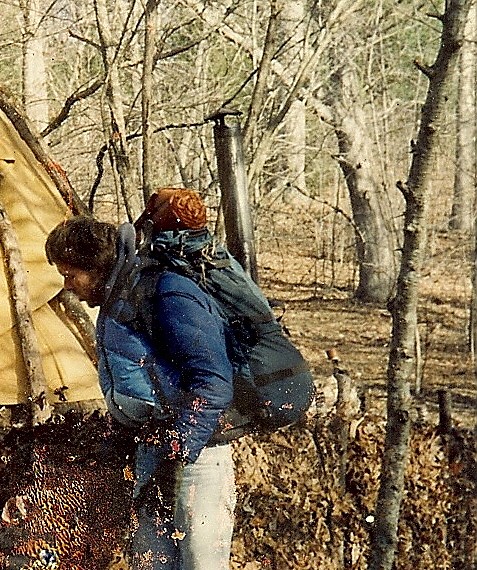 Here's a fotog of my buddy Johnny B with the Lowe Backpacker II.

Has been Lowe Alpine for many years but can not give you an exact date.They did wander off the path a bit,quality and innovation,but this is good for their future.

The Lowe packs broke a lot of new ground back in the day.Loved my original Lowe and took it to many summits.They have had some ups and downs over the years but hope to see them come back strong with a great product line,have really enjoyed there clothing over the years.

Indeed Lowe products have been some of the highest quality over the years. Even as Lowe/Alpine they were still an innovative company. As RAB seem to a least for now intent on keep the outdoor industry entities they acquire separate I would guess that this is the best outcome a failing business. I will hold judgment for now but I'm hoping that RAB will fill a long dying niche of high quality gear at somewhat reasonable prices that, though is not totally extinct in North America, very hard to find and getting harder to find every day. Here is my only piece of Lowe equipment I have now, the Lowe/Alpine II.   I have had a number of Lowe and or Lowe/Apline over the years, mostly backpacks. 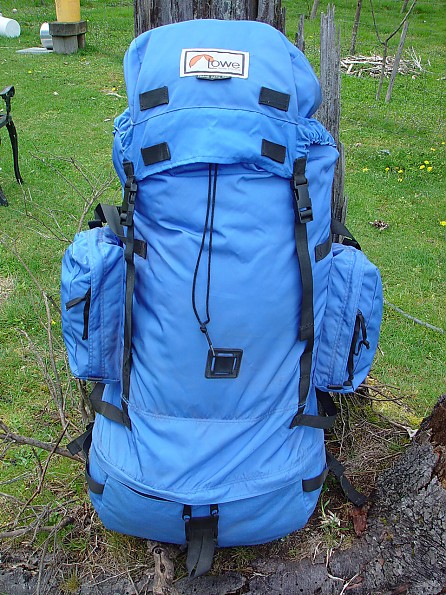 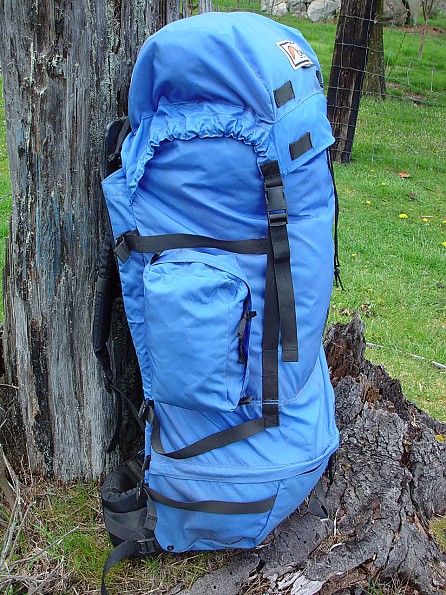 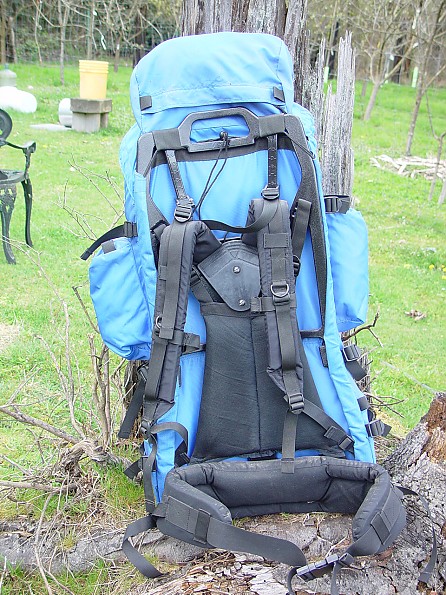 The original name of the company was Lowe Alpine Systems (LAS).  After a bit they dropped the Systems part.

Good to see they are still going to be around, I was wondering why the clothing line dried up.  I really like my Lowe shell parka, I have a couple of packs as well.

I have two of their newer packs, and they have performed without flaw. Their apparel was top notch. I have many, many pieces. My favorite is their Mountain Cap and their Warm Zone technology, namely on their L/S Ninja Hoody. Only a few years old, and still some of the best layering technology ever designed. I am also a big Polartec fan, and most of Lowe Alpine's clothing is made with it.

Hope there is a revival :)